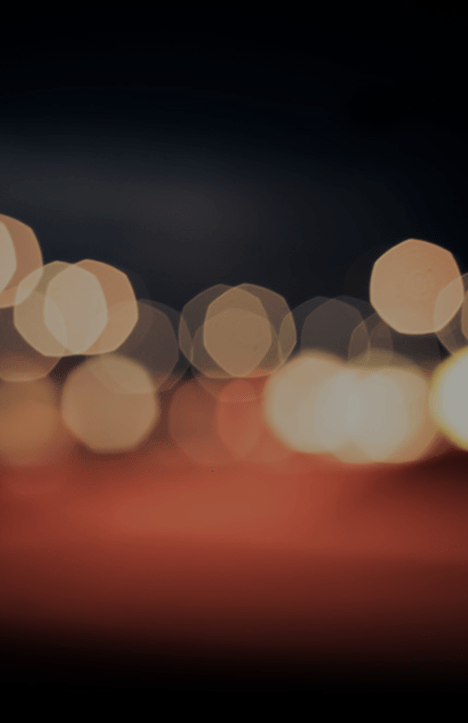 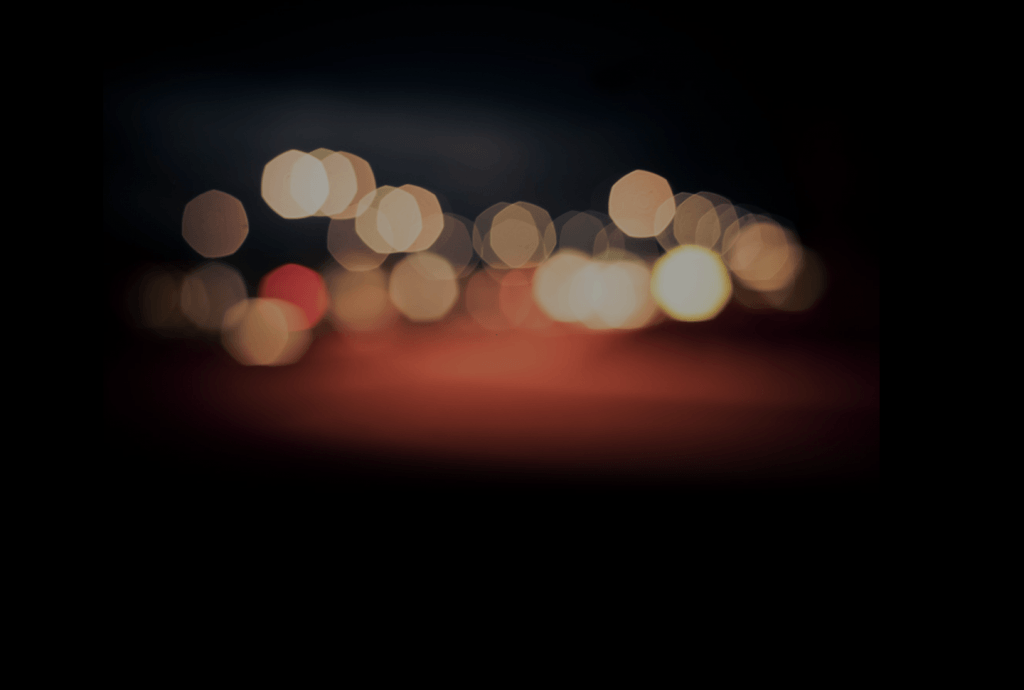 X-Con is a versatile, lyrical, authentic, West Indian-born Artiste who captivates audiences with his enticing flows and profound messages.

X-Con was born Conrad Clarke of Trinidad and Tobago, but got his name in New York where he attended college. The name was awarded to him by his peers after he had proved his credibility as a rapper through his vicious freestyles, despite having originated from Caribbean roots. He was coined as Ex-Conrad, after the name was used several times by other rappers to refer to him in cyphers, which is how he would spend some of his free time. It was later shortened to X-Con and the name stuck ever since.

The name has come to take a deeper meaning and a life of its own over the years. After multiple unfair run-ins with the law, which lead to first hand experience of police brutality and the injustices of the legal system, X-Con has developed the following philosophy:

With society always trying to cast young black men in such a negative light, I decided to put a new meaning to the name X-Con. It’s not about being hard, or being a criminal. The ‘X’ symbolizes a former or past state of being, while the ‘Con’ has the obvious connotation of a criminal or convict. Although the name seems like a negative label on the surface level, when broken down it is meant to symbolize hope, that even though you may have been in a bad or negative situation, it is never too late to turn things around. You can transform yourself, your situation, and its outcome into something more positive. The possibility exists for a person to leave their past behind them and rise beyond expectations to a higher level of achievement. But it is up to you as an individual to break through and shatter those molds, stereotypes, and judgements, despite public perception. This is the core mission. This is the X-Con brand.

X-Con started his own label, X-Con Sounds, in an attempt to have more control over his masters, as well as maintain the level of quality and deep messages embedded into his music. Also, in the wake of global crisis and social injustices, he uses it as a platform to help disenfranchised people.

X-Con currently resides in Florida, and is focused on building relationships, developing his career, and continuously bringing top quality music to the world. If you would like to reach out both locally and internationally, please fill out the form on the ‘Contact’ section of this website.

Written By:
X-Con and Ras Medi

Produced By:
X-Con and Full Eclip$e
@ Iz Ah Must Productions

Mix and Mastered By:
Dré Major